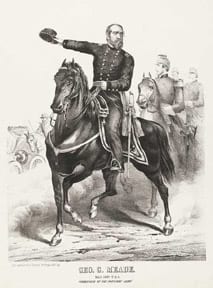 The GENERAL MEADE SOCIETY of PHILADELPHIA 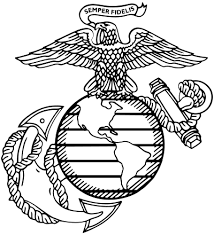 A contingent of Marines from the Combat Engineers Bridge Co. out of Folsom, PA led by Capt. Michael Franum and 1st Sergeant Nathan Sparks. A number of veterans from Legion Post 405, as well as members of the marine Corps League participated along with members of the General Meade Society. General Zeilin descendant Hugh McHugh was also in attendance and spoke about his family connections to General Zeilin. 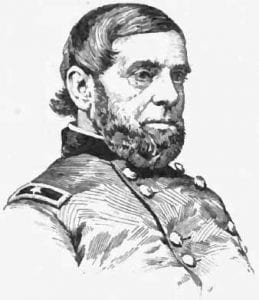 Three (3) beautiful wreaths were laid to honor General Zeilin, all Marines who fell in defense of the country and all those who have served and sacrificed. Taps was played by bugler Tom Herman. The Chaplain was Rev. John Brown of Post 405 who delivered appropriate sentiments on the occasion.
The ceremony was followed by a tour of US Marines buried in Laurel Hill who were killed in action and one who received the Medal of Honor in the Civil War (Sergeant Pinkerton Vaughn).
This honor ceremony to observe the birthday of the US Marine Corps has been held for more them 20 years by the General Meade Society and Legion Post 405 and will continue into the future.
— Andy Waskie, M.C.
General Meade Society of Philadelphia 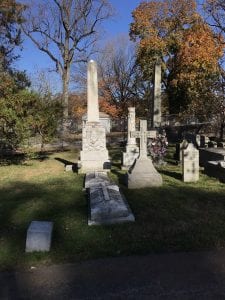 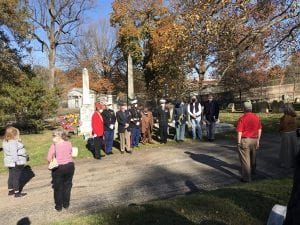 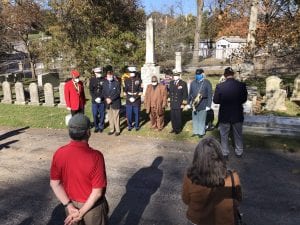 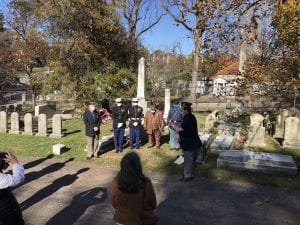 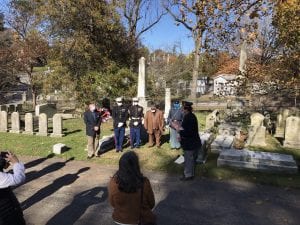 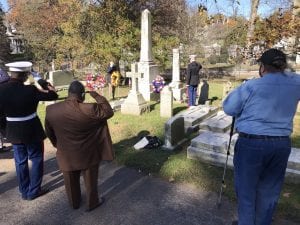 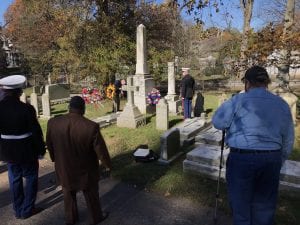 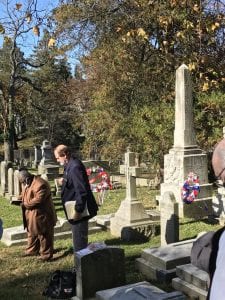 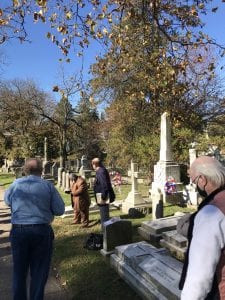 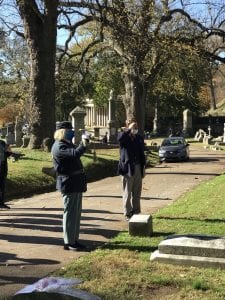 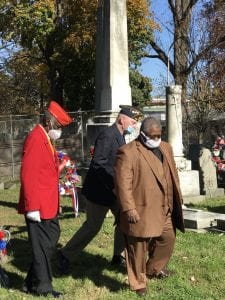 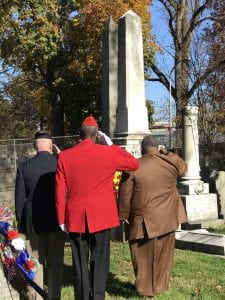 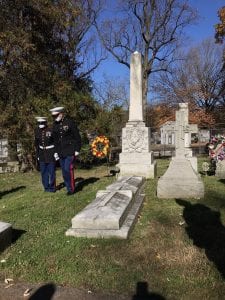 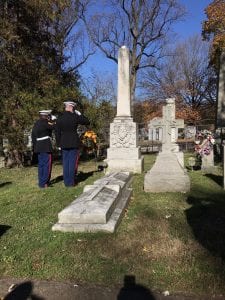 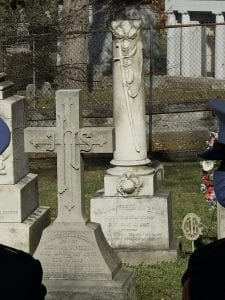 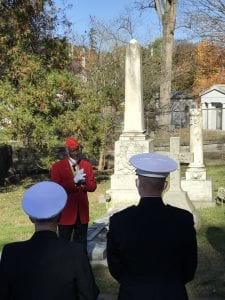 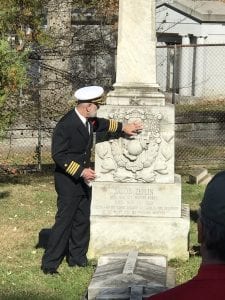 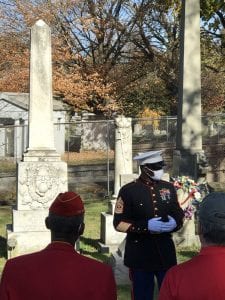 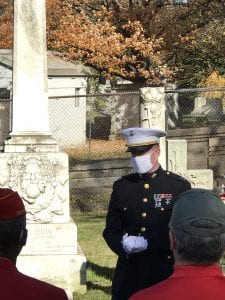 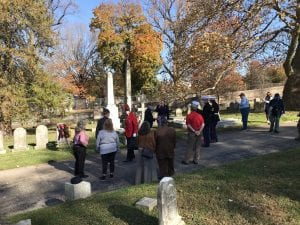 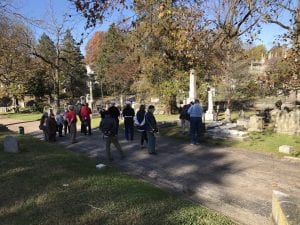