The Leister Farmhouse at Gettysburg; Meade’s HQ in 1863

The General Meade Society loyal volunteers turned out for the tenth year to pitch in to tend to the Widow Leister’s farm house, the site of the victorious Union Headquarters and General George Gordon Meade. It was a beautiful day for the spring planting! When the intrepid Meade Society members arrived, we were greeted by a garden that had been weed-whacked into oblivion! Ginny Benner engaged with the Park Service person as to our role in the day’s gardening efforts. Ginny has learned that the Service had other plans and other gardening groups to continue in efforts to maintain the Widow Leister’s home that was requisitioned by the Union army to serve as Meade’s headquarters during the three day battle that saw Lee defeated.

Ginny and Tom wrote to describe our final meeting and to thank all who particpated at varied times:

“We held our final Leister Garden clean up on Saturday, May 18th, 2019.  This completes 10 years of having the privilege and pleasure of working that hallowed ground.  It truly has been an honor to be the only garden restoration volunteer AAP group in Gettysburg as a tribute to Lydia Leister and in memory of that historic 3 day battle that devastated the little town of Gettysburg in 1863.

Tom and I would like to sincerely thank everyone who helped through the years.  Some were very faithful and attended most clean ups, some came often, some came occasionally and some came once or twice to experience the honor of working battlefield soil.  To those of you who came, whether it was multiple times or just one time, thank you.  We hope it was an experience you will remember.
We were fortunate to have amazing weather for our final clean up.  The group of 9 of us (Pat, Ed, Jeanne, Tom O, Debbie, Ken and Jeanette, Tom and me) ) did what we could despite arriving to find the entire garden  and surrounding area had been weed-whacked down.
Tom and I decided to give up this project for many reasons.  For one, our group is basically in the 60s, 70s and 80s age group.  It is hard work and we are all 10 years older.
The other reasons have more to do with communication and personnel issues with the park. There were many individuals I dealt with that were very supportive and respectful.  However, there were times I felt I was part of a political debate.  So, when it becomes a struggle to volunteer services, is time to end it and move on.  I think we all did a fantastic job, considering the permitted guidelines, restrictions and unexpected setbacks.
Kudos to you all who participated.  What else can I say but a simple, humble, heart-felt THANK YOU! Ginny & Tom”
Many thanks to Ginny and Tom Benner for their planning and coordinating the day’s work and fun over the decade of service to the battlefield, and thanks to all who were involved!

PHOTOS FROM THE SPRING 2019 PLANTING!
[CLICK PHOTO FOR SLIDESHOW] 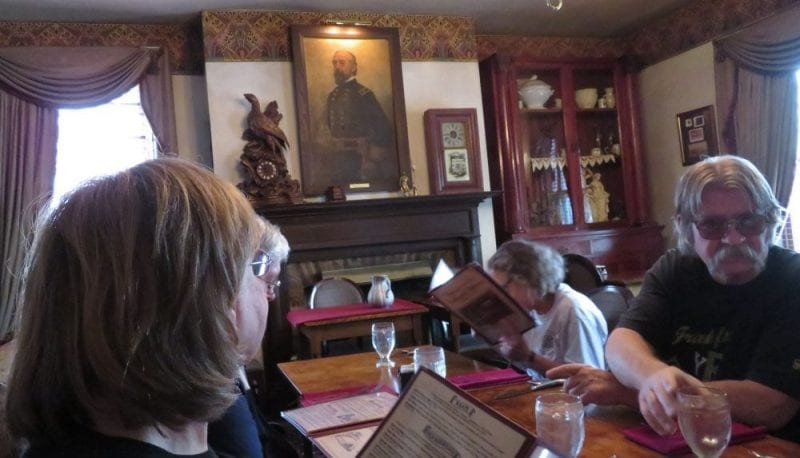 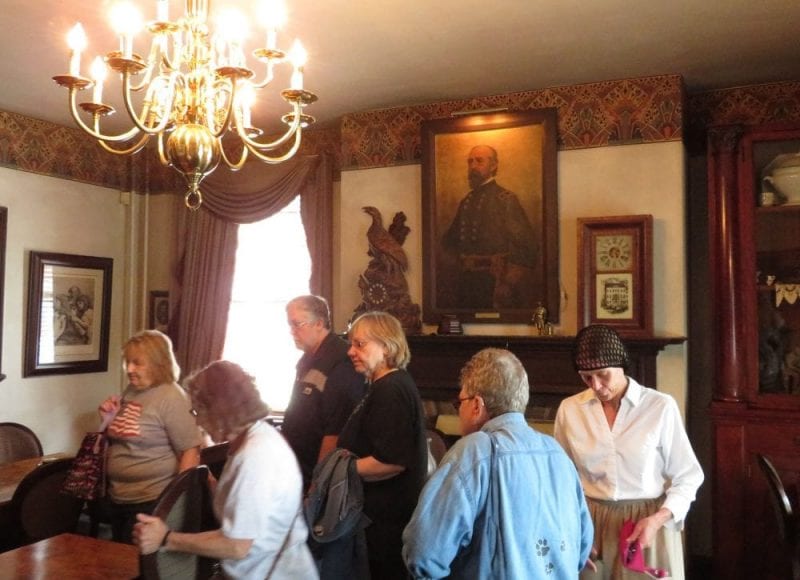 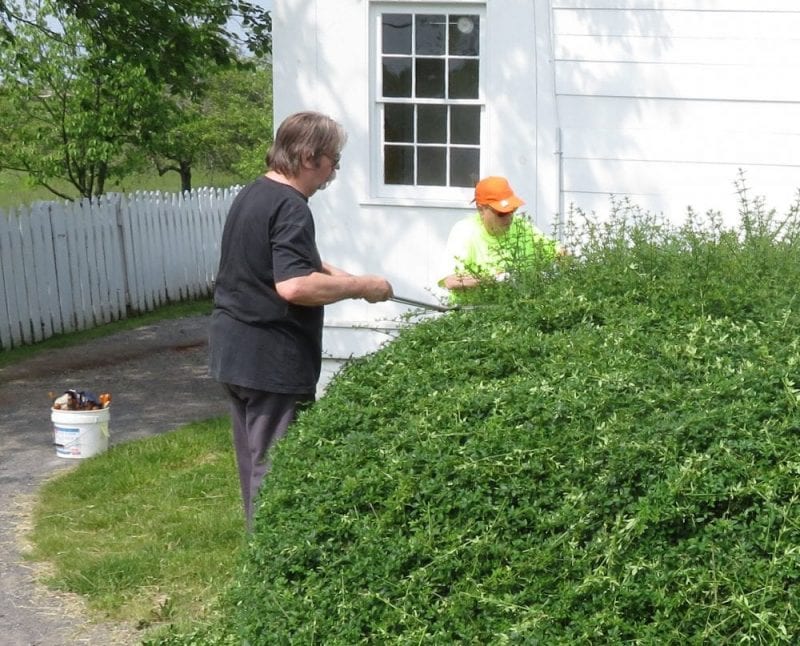 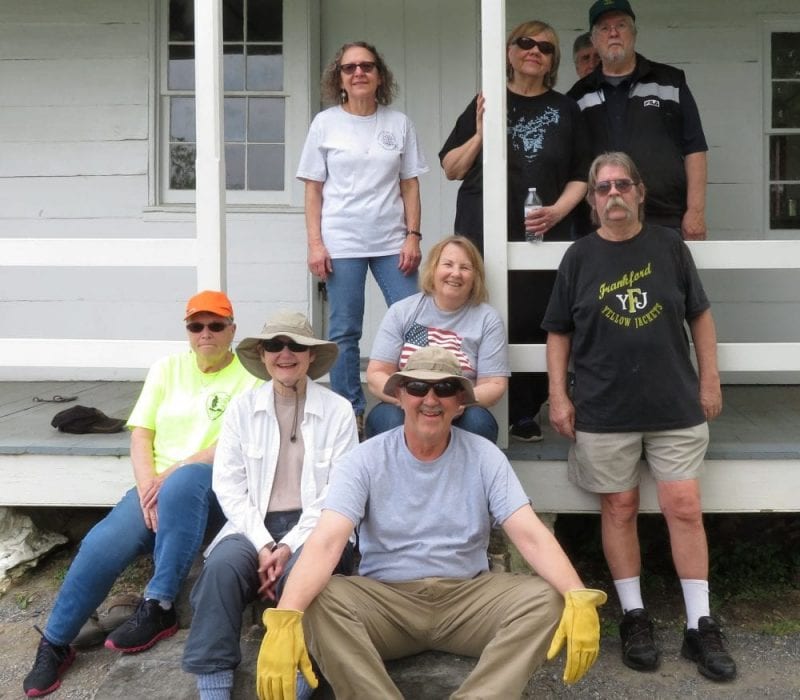 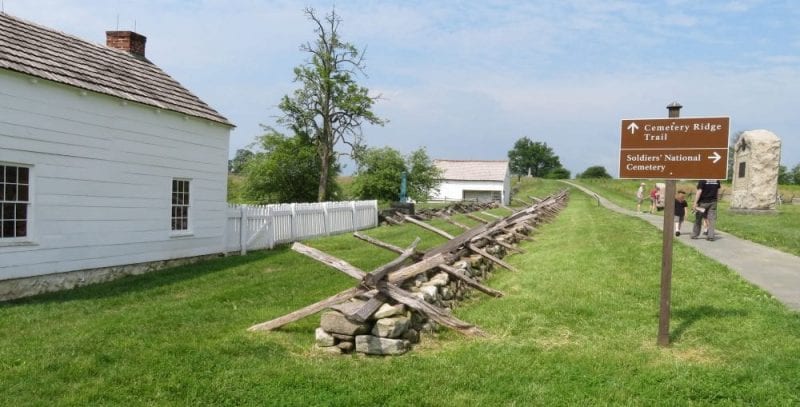 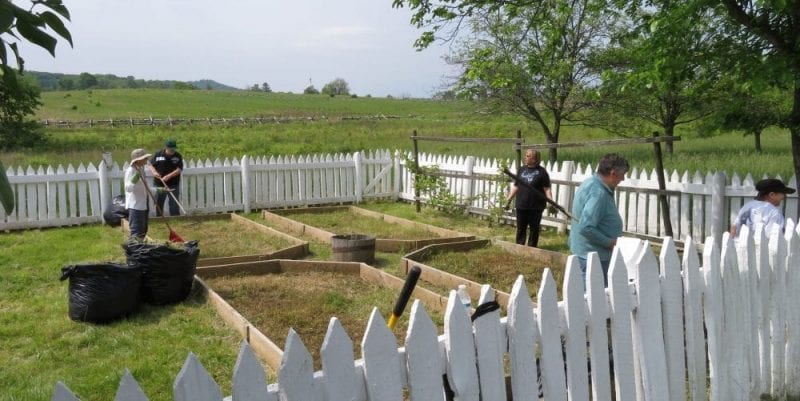 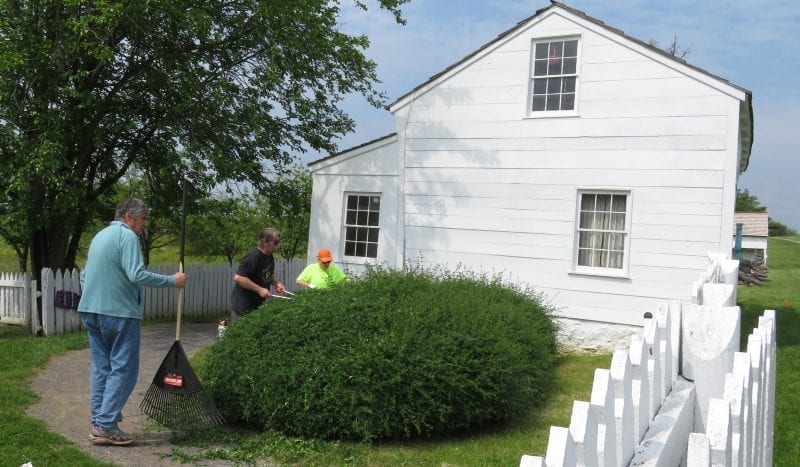 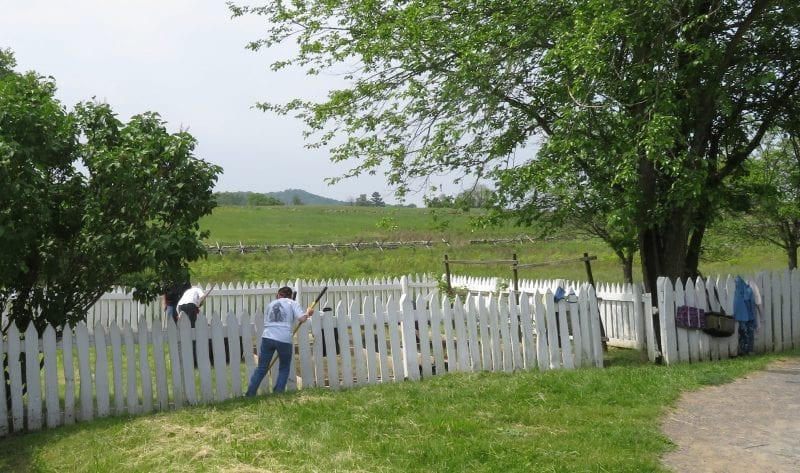 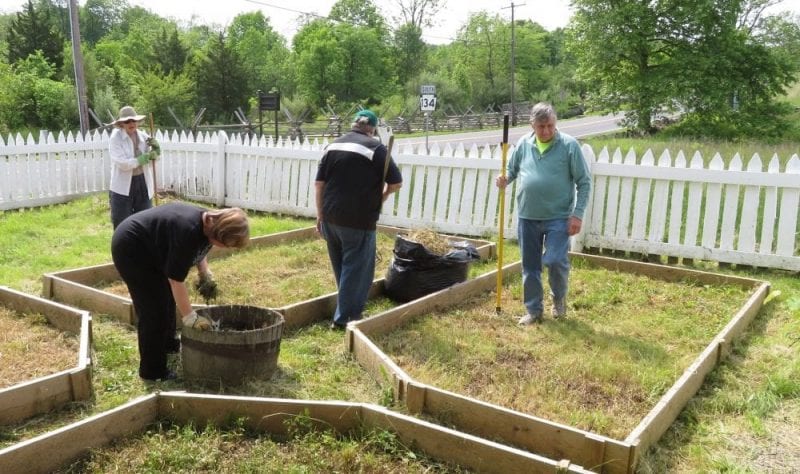 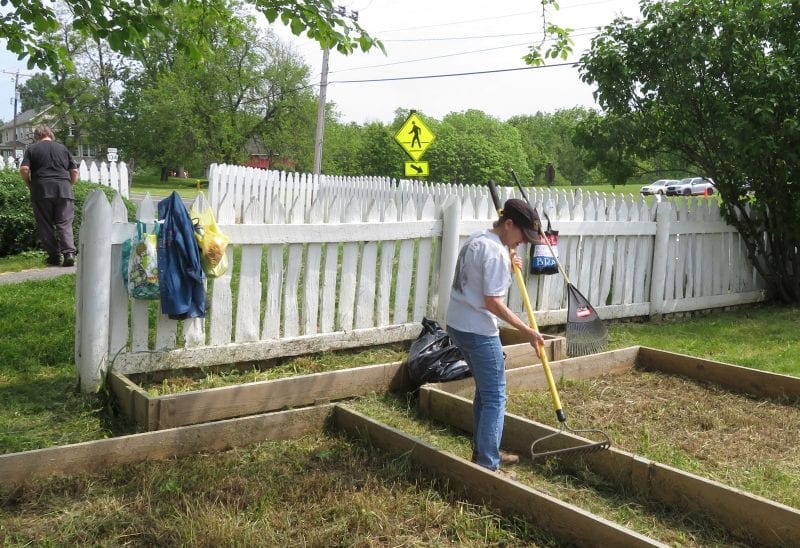 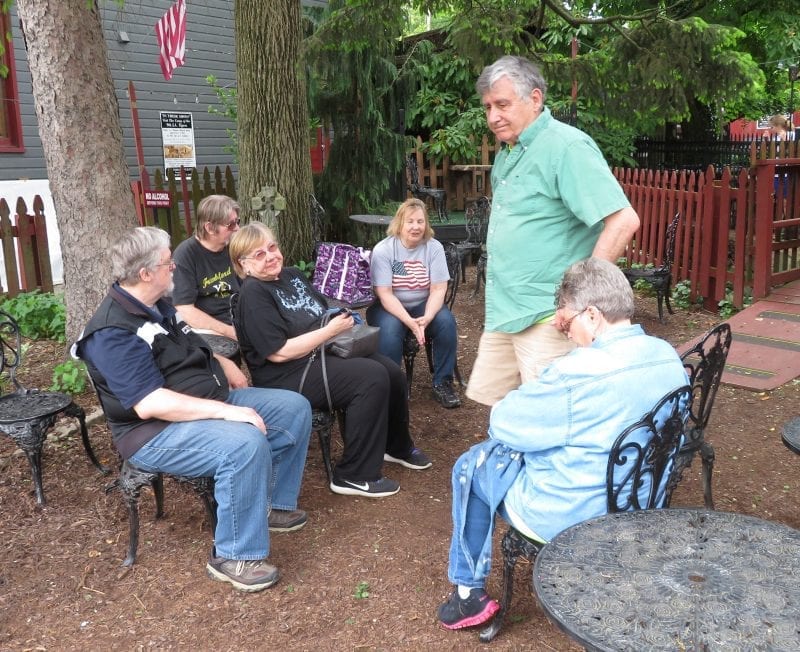 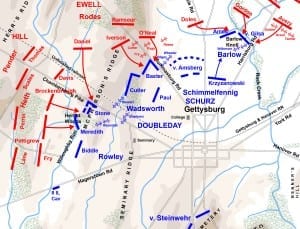 The Meade Society will celebrate its 25th Anniversary November 13th, 2021. Join us to see for a wonderful evening of food, beverage and its annual awards. [See link.]

Be sure to see Prof. Jennifer Murray's talk on Meade on C-SPAN! Use her FACEBOOK PAGE or link to her on C-SPAN. She is a leading proponent of the General's contributions to the Civil War and his country. See her program on Meade specifically!
----------------------
Due to the COVID-19 Pandemic of 2020, several of the Society's events have been cancelled. See UPCOMING EVENTS for information on events that are scheduled.
↑