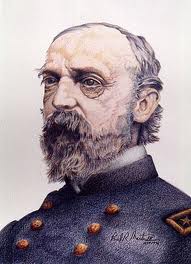 The 2019 Annual Champagne Brunch to honor the good General for his accomplishments and service to his country and city and his supporters was held once again at the Cannstatter Volksfest Verein on Sunday, February 17th.

In addition to the awards ceremony a silent auction, headed by Judi Kearney was held. 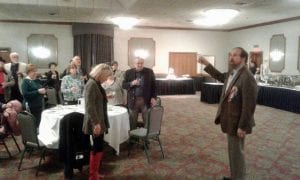 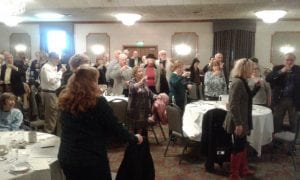 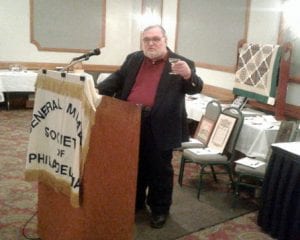 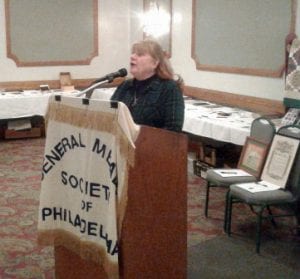 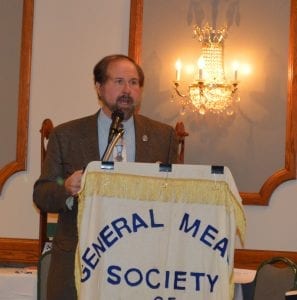 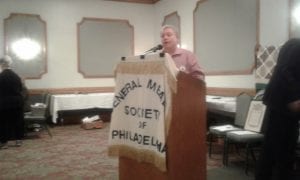 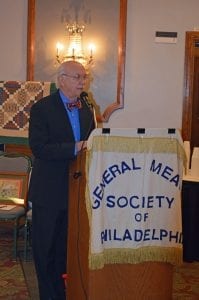 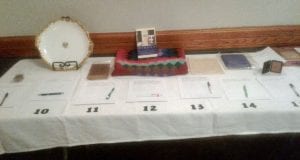 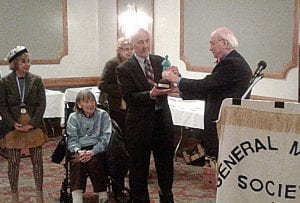 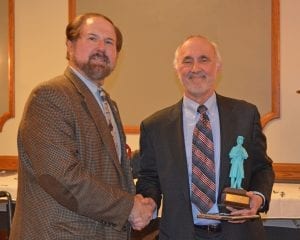 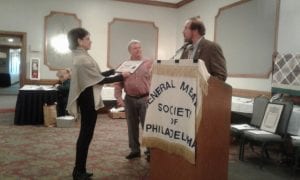 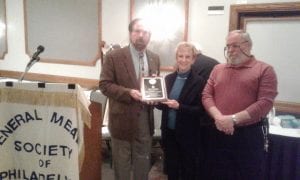 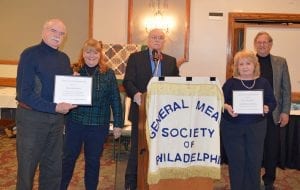 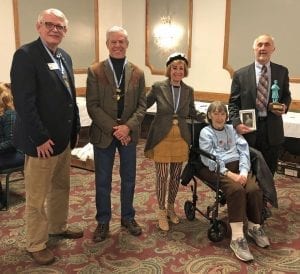 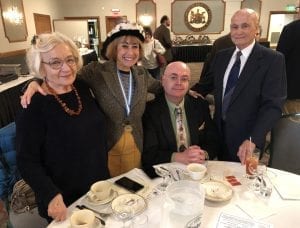 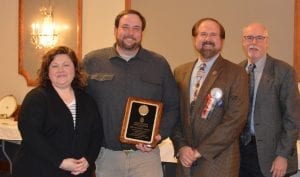 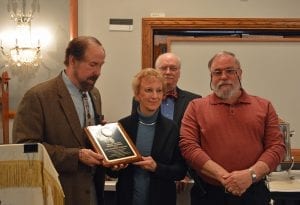 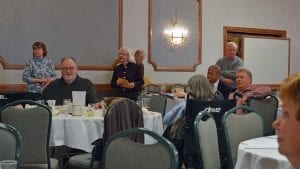 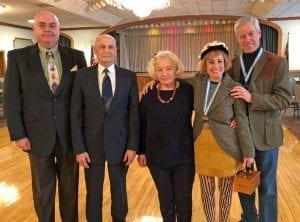 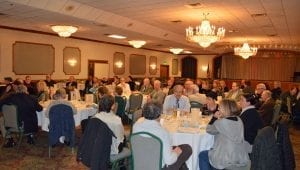 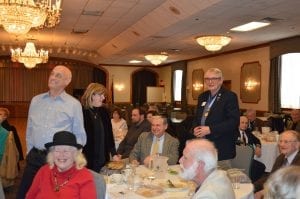 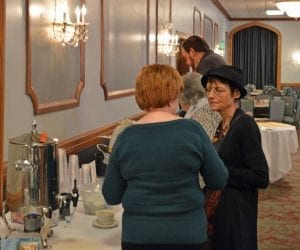 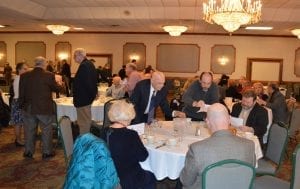 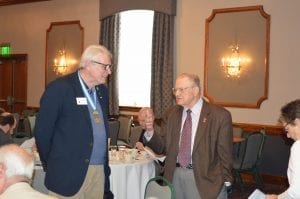 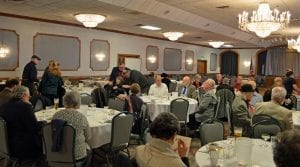 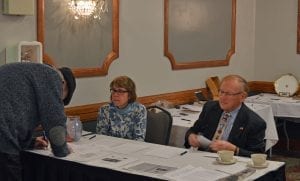