The customary Annual Celebration of the General Meade Society of the great General’s birthday at Laurel Hill Cemetery took place on December 31st, 2020!

This from The Philadelphia Inquirer … 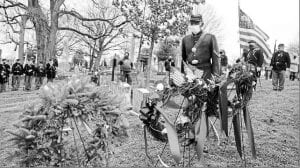 People gathered at the gravesite of General George G. Meade to celebrate his birthday at Laurel Hill Cemetery in Philadelphia, Pa. on Thursday, December 31, 2020. General Meade lived from December 31, 1815 until November 6, 1872. The US Army officer was most known for his critical role in defeating the Confederate Army at the Battle of Gettysburg during the Civil War. 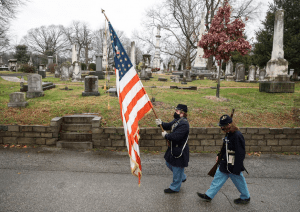 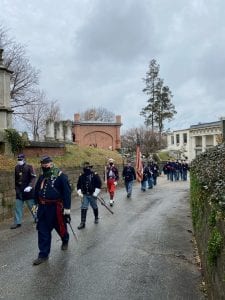 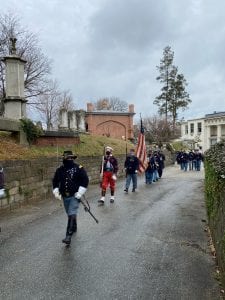 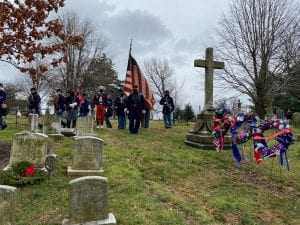 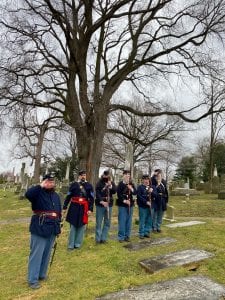 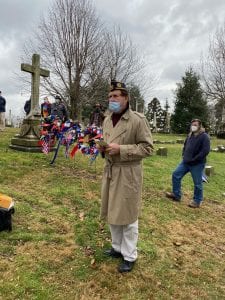 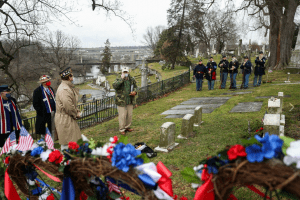 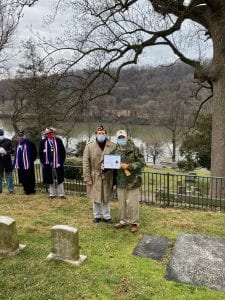 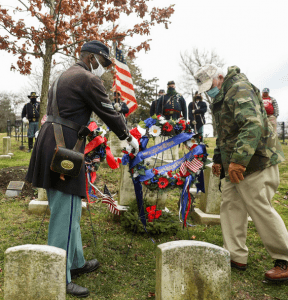 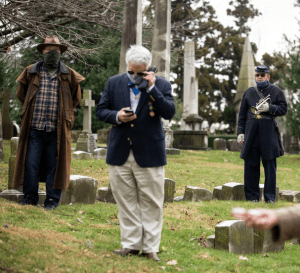 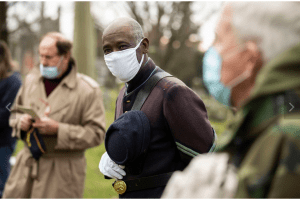 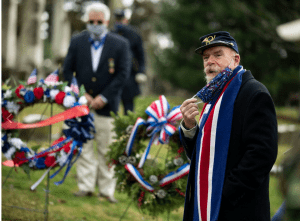 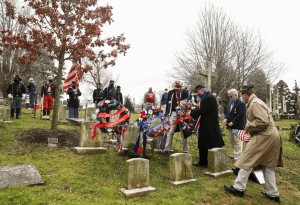 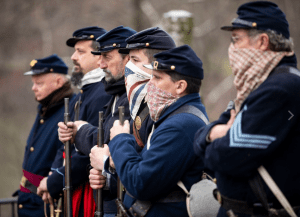 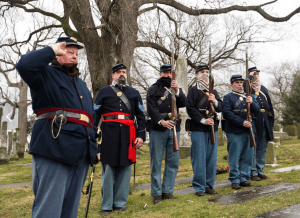 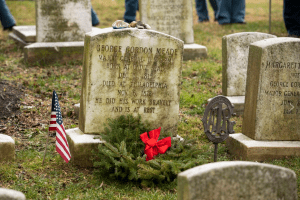 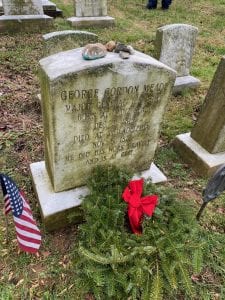 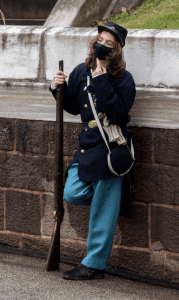 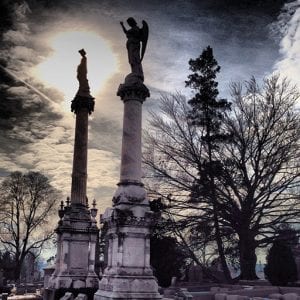