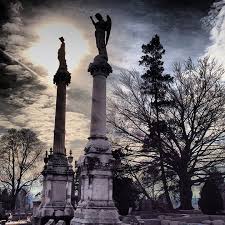 The customary Annual Celebration of the General Meade Society of the great General’s birthday at Laurel Hill Cemetery took place on December 31st, 2019!

There was a concert and musical interlude of Civil War era by Beck’s Philadelphia Brigade Band, a procession to the modest graves of the General and the Meade family, introduction of sponsors and various speakers, notably a veteran of the Battle of the Bulge, followed by keynote speakers, Dr. Joe Coleman and Paul Lader of MOLLUS, wreath layings and honor volleys, champagne toasts to the General for his accomplishments as a Philadelphia citizen, a military hero of battles to uphold the Union and his feats of engineering in building lighthouses.

After the benediction by Reverend John Brown and champagne toasts, the audience and participants retired to the Laurel Hill Gatehouse for a luncheon provided by the Meade Society and Laurel Hill Cemetery. 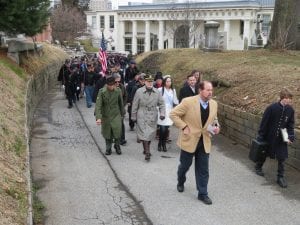 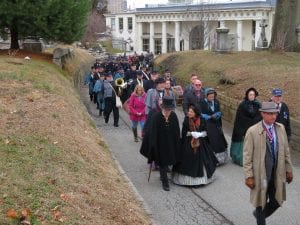 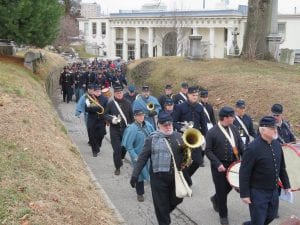 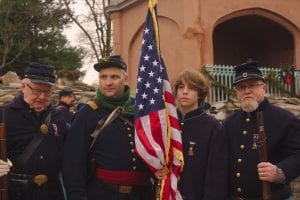 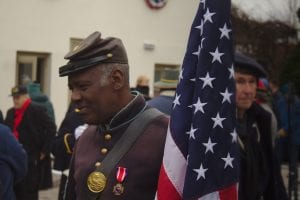 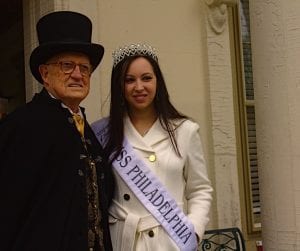 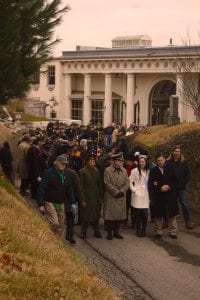 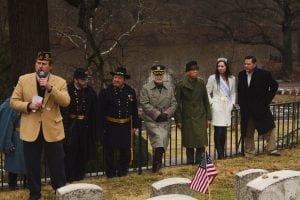 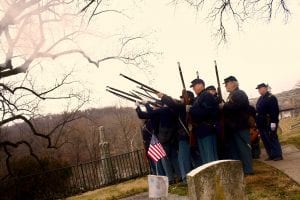 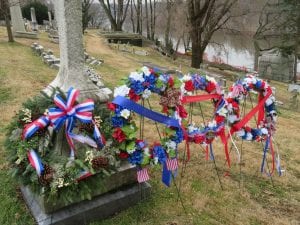 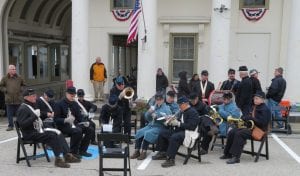 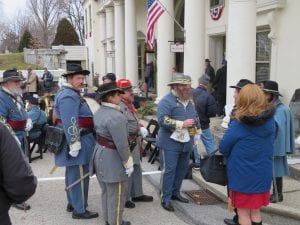 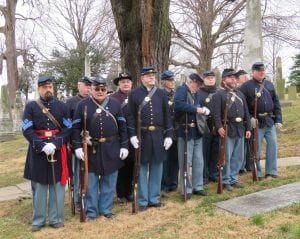 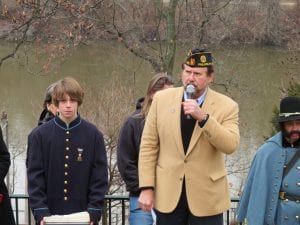 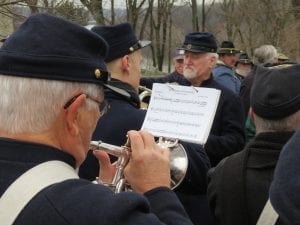 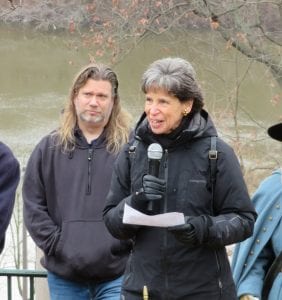 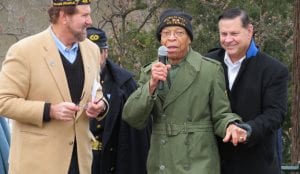 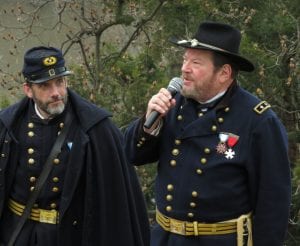 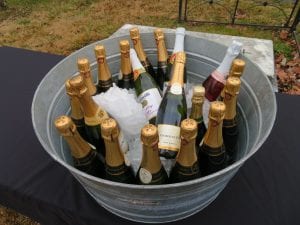 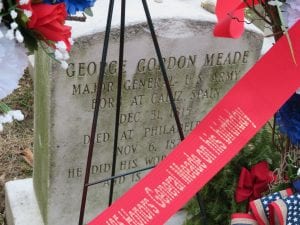 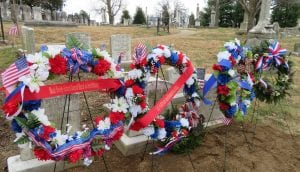 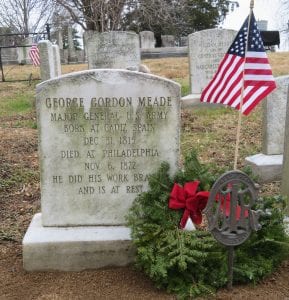